Posted in Roots
Tagged with: Community, History, Photography
From: Stream 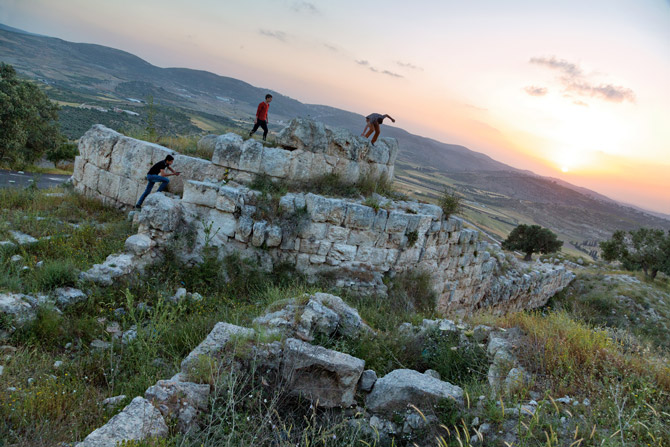 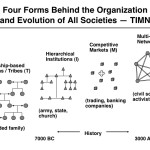 “Hierarchical organizational forms have been the norm through much of history, especially the last 2,000 years. Lateral organizations, or more egalitarian structures, have been the exception.” Change Agent Harold Jarche looks at David Ronfeldt’s TIMN framework for organisational evolution. (Tribal, Institutional, Market, Network) 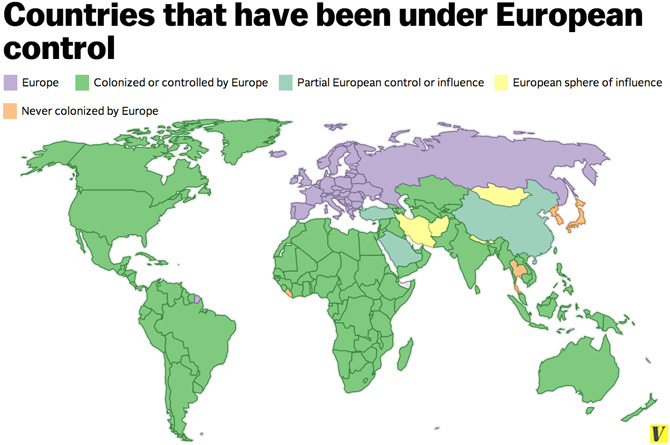 Almost every country on the planet was formally or informally incorporated into a European colonial empire at one point or another in history… And of course we still see the consequences all over the world today.

What did Palestine look like in 1896? This film footage of Palestine at the end of the 19th century shows Palestinians of all faiths – Christians, Jews and Muslims – living and praying side by side.