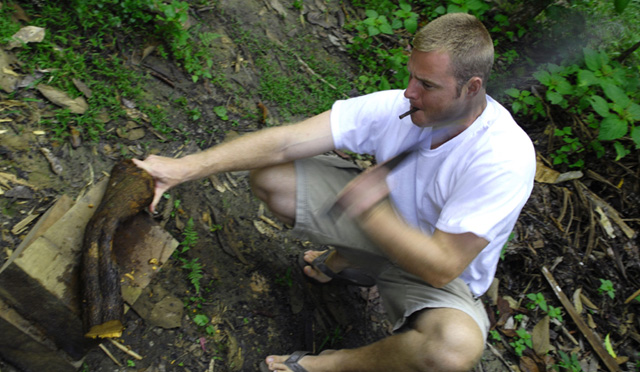 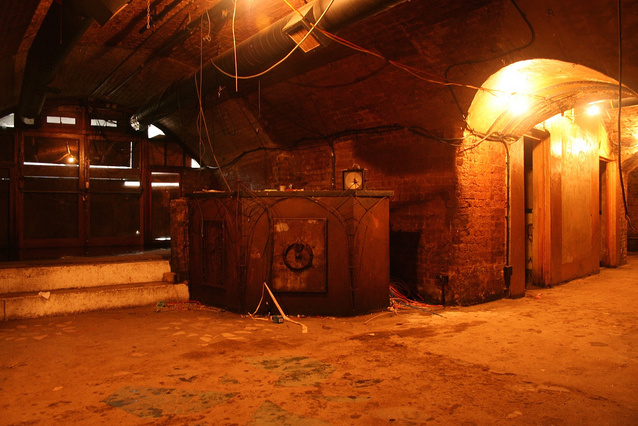 How the Fall of the Berlin Wall Changed Techno 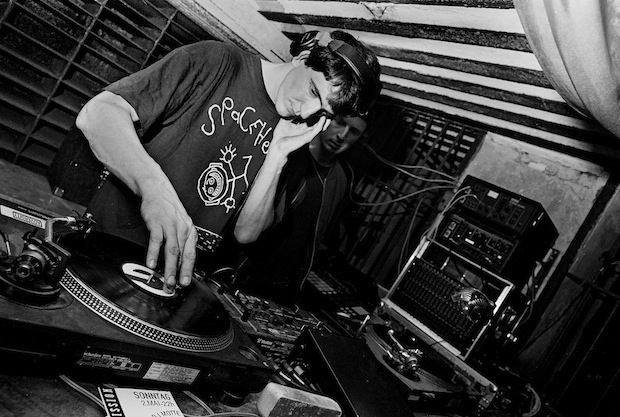 Martin Guttridge-Hewitt’s conversation with Felix Denk & Sven Von Thulen, looking back at the roots of Berlin’s techno culture in the extraordinary time of open possibility that followed the fall of the wall.
Read >>>
.
Posted in Roots
Tagged with: Anarchism, Berlin, Music, Techno
From: Stream