.
Posted in Roots
Tagged with: Cities, Future, Taxonomy
From: Stream 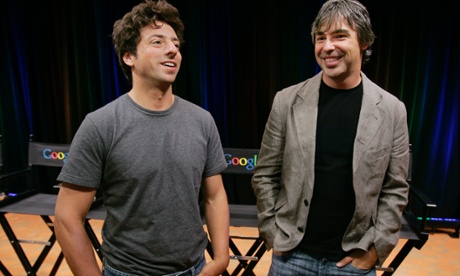 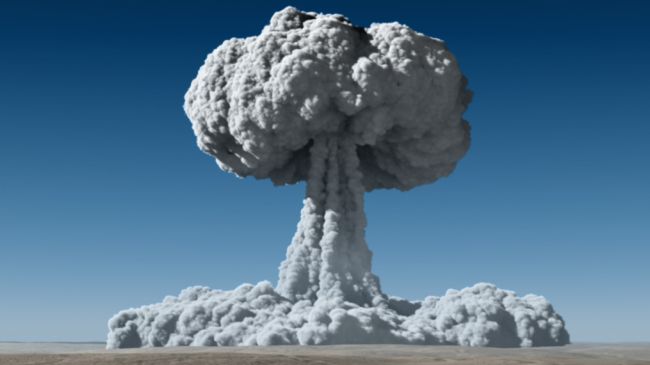 The threat of extinction is not new to humanity. But our era is the first time in which those threats are anthropogenic – they are dangers we have created. Anders Sandberg from the Future of Humanity Institute considers five potential doom scenarios that can enhance appreciation of the present moment… Read the article >>