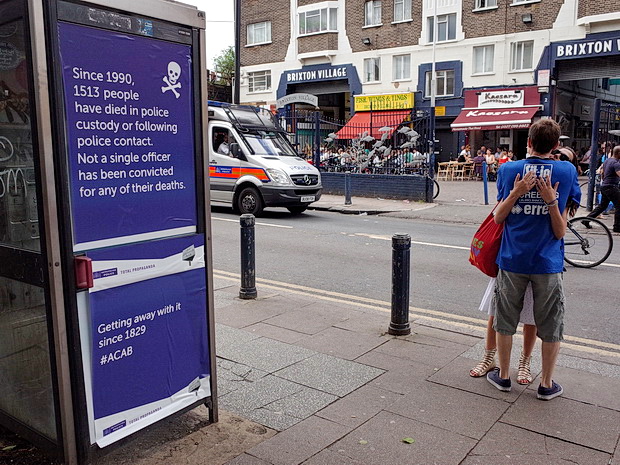 “Food is very powerful in terms of social change, because it has that ability to bring people together. It’s something that transcends all barriers — the universal language.” Nikandre Kopcke is the founder of a London-based pop-up restaurant collectively run by women from migrant and refugee communities.

Mazí Mas has six women – all mothers – from six different countries currently working as part-time chefs while other women participate in a weekly training program, supporting them to adapt their skills to the restaurant industry while reducing their vulnerability to exploitation and their dependence on male partners.

Squatting is now illegal in the UK, as is ‘skipping’ (salvaging waste food to feed oneself or others) But the Free Milk collective spent several months using both practices to set-up and host an autonomous community space. Their intention: to feed and support homeless people and to bring awareness to the absurd fact that the number of empty houses in the UK (over half a million) significantly exceeds the number of homeless people…
Read the report here >>

[Dispatch posted by the Bureau for Agent G in the field] 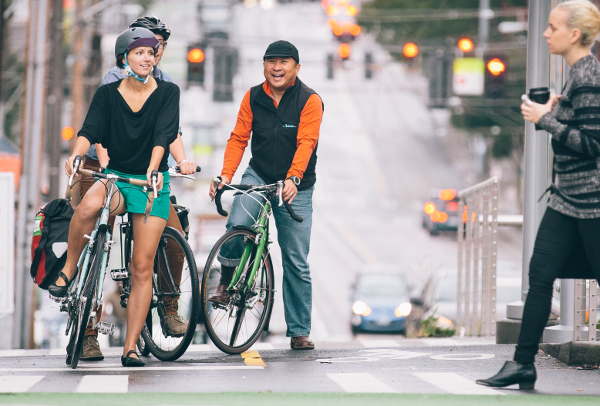