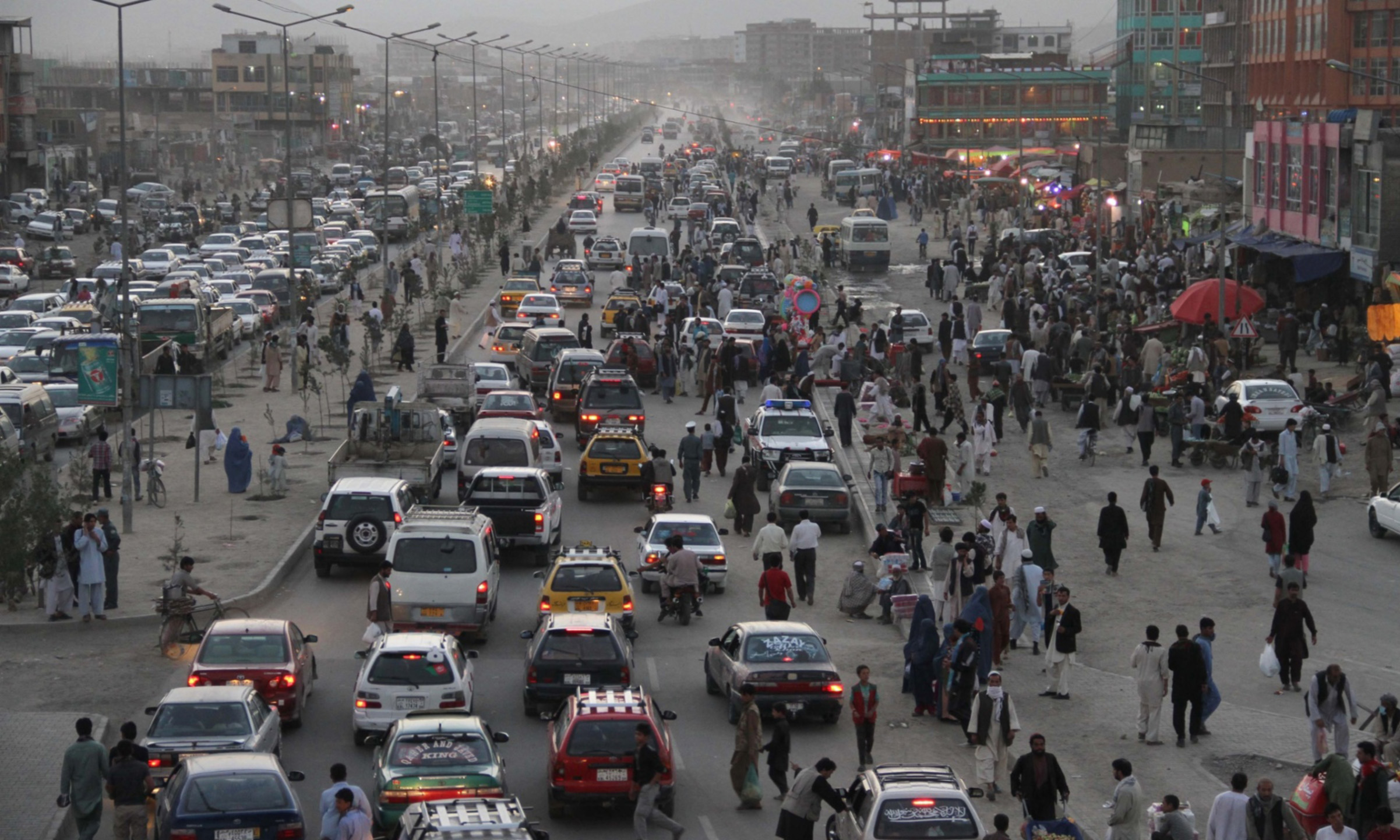 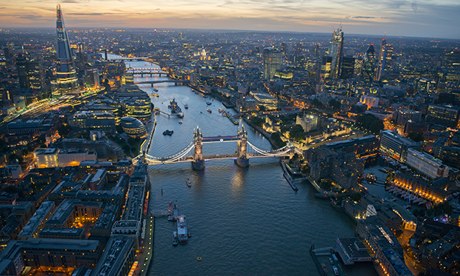 .
Posted in Roots
Tagged with: Cities, Future, Taxonomy
From: Stream

Cities, Space and the Landscape of Experience

How do cities, their design and the particularities of their history all shape the lives and the communities that exist within them? Postcard from New York by Julian Stodd.
Read >>