Posted in Liberation
Tagged with: Freedom, Philosophy, Writing
From: Stream 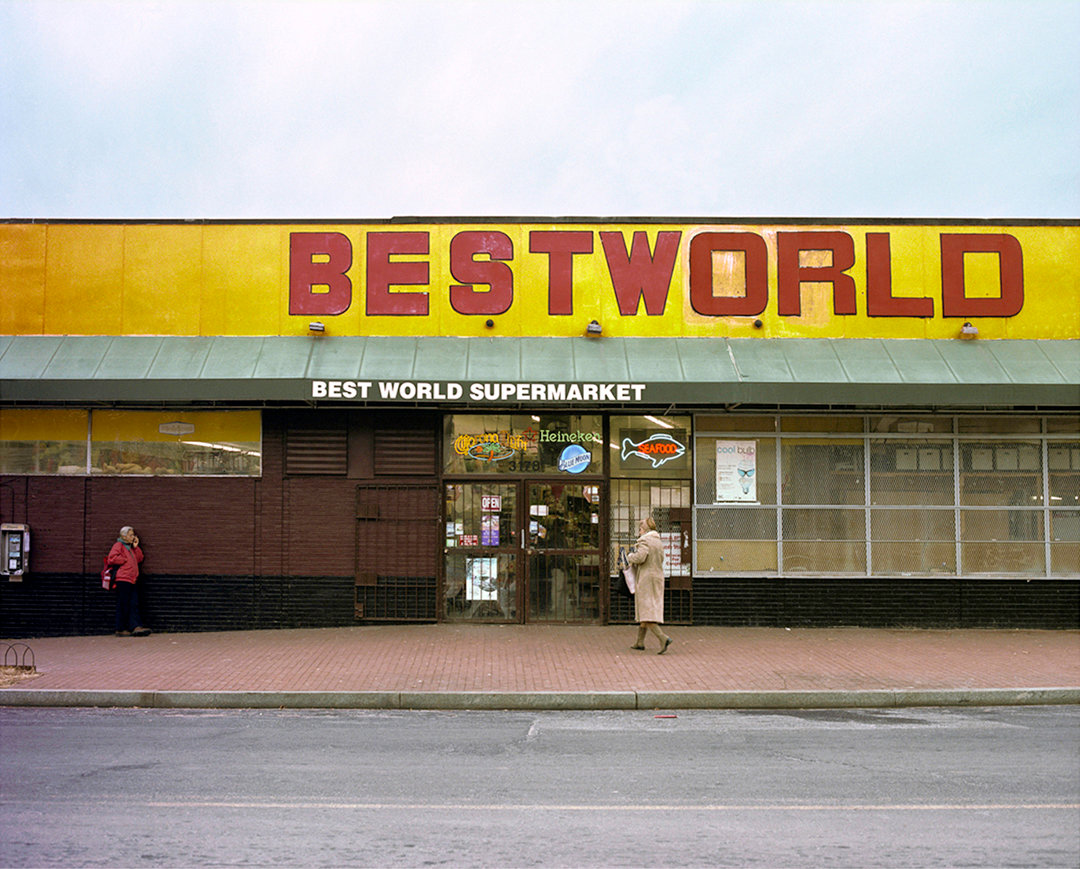 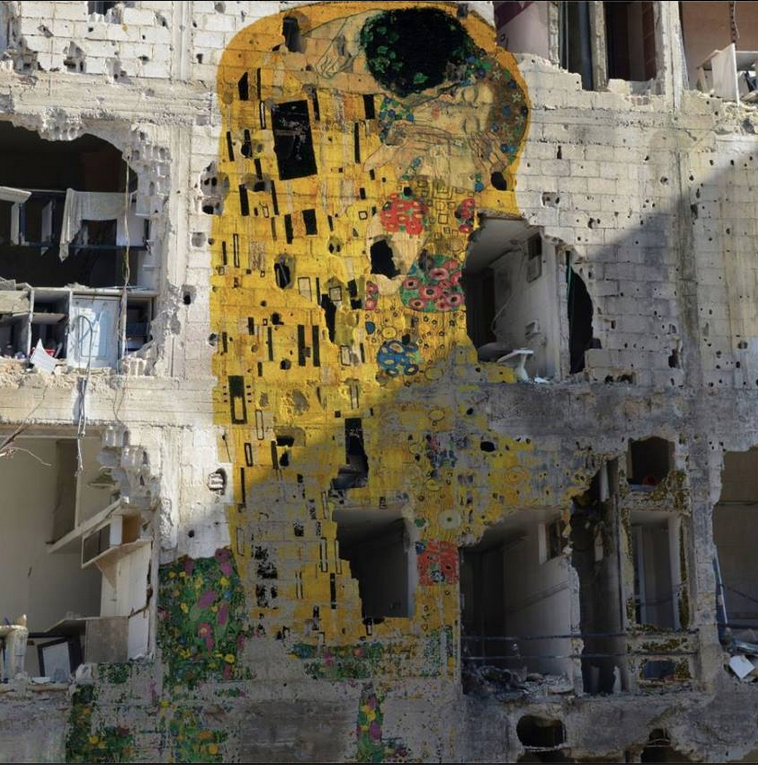 DJ-mix soundtrack to PfB. Put it on while reading or looking at the book, or else use it as a medicine wave: make a space to move, turn the lights down and the sound up, and take the journey as a dancer. Mixed by Polarone. Click ‘read more’ for track-listing.