Home > Stream > A Declaration of No Human Rights 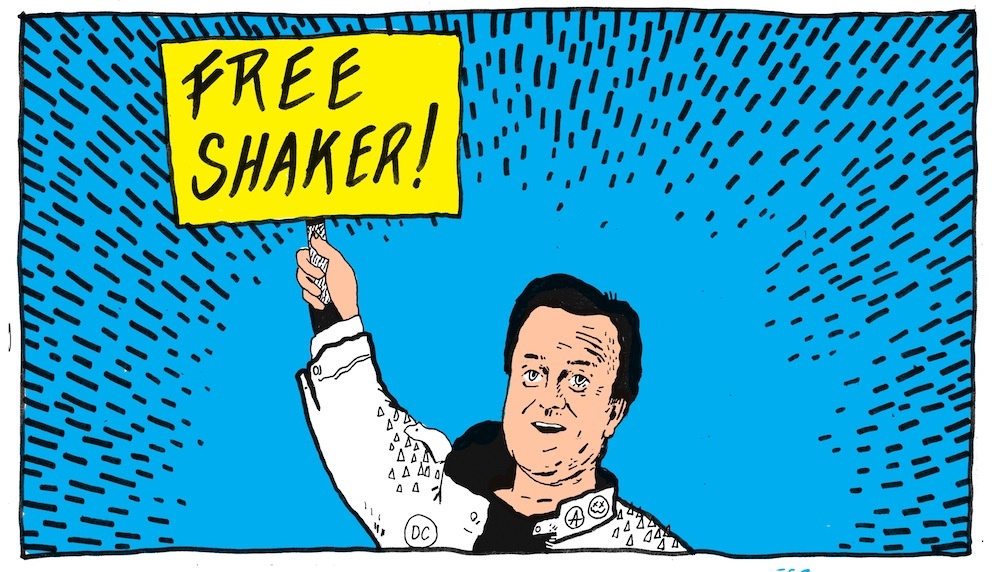 2 comments on “A Declaration of No Human Rights”